Due to rising prices, many fitness studios feel compelled to increase membership prices. How price-sensitive German members really are and whether they would support price increases was investigated in a survey of around 400 members throughout Germany.

As part of a study on the price sensitivity of gym members in the UK (Allen, J. (2022): Price Rise Sensitivity Report), it was worked out how gym members might react to possible price increases, e.g., due to rising energy prices. However, the results of the British study are not very meaningful, especially for the German market.

For this reason, a survey was developed for the German market. This not only asks up to what level members would tolerate a price adjustment, but also a change in usage behavior as well as foregoing some of the usual services such as sauna, swimming pool or solarium in order to help the gym save on energy costs. A total of around 400 gym members from 26 cities in Germany took part. 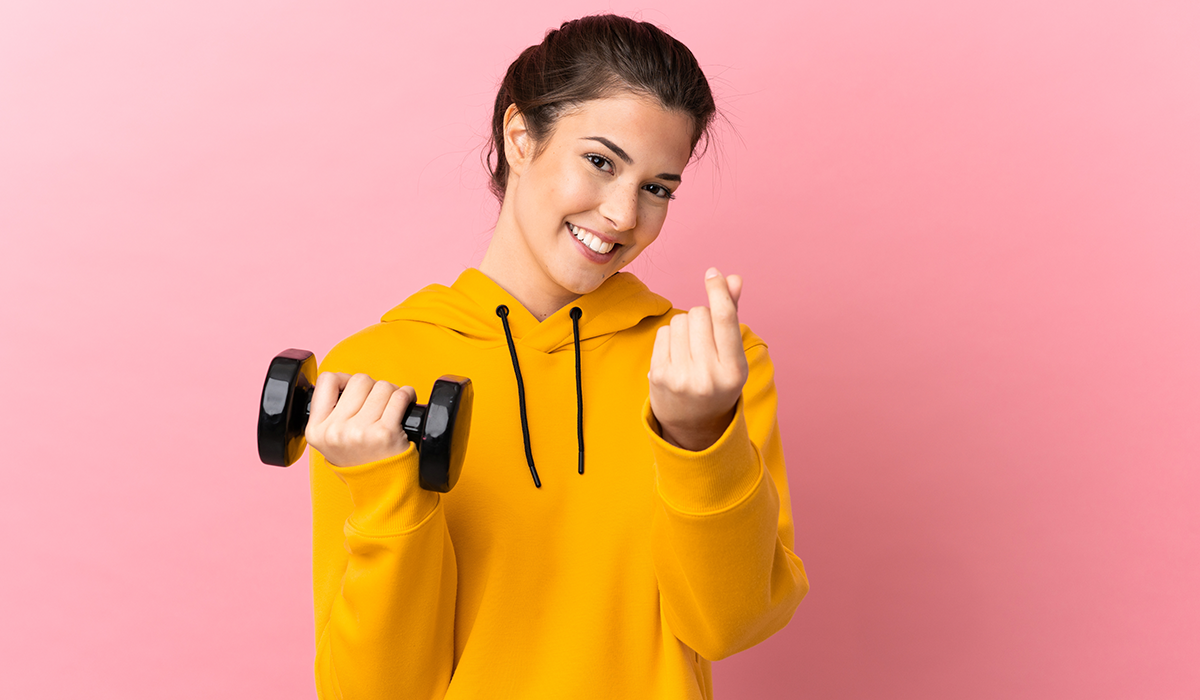 Agreement to price increase at 50%

Male members tend to be more willing (58%), while female members are more cautious (32% agreement). A large proportion of respondents would agree to a 10% increase - regardless of the level of contribution. The less expensive the studio, the greater the willingness to pay a little more.

Reasons for not accepting a price increase

The reason why members would not accept a price increase was also asked. The 35% who answered "No" to the question about a moderate increase gave the following reasons (multiple answers possible, therefore sum > 100%):

For the "other" reasons, participants could fill out a text box. These were the most frequently mentioned answers: "Equipment would have to be increased", "We just had an increase", "The quality of the studio does not justify more", "Costs have also increased in other areas".

The survey has shown that there is definitely a willingness among members to go along with a price adjustment. This survey took place during the energy crisis, so the respondents are aware that their own cost of living is also rising. Price adjustments should be moderate, well justified and not across-the-board. An individual cover letter should ask for understanding, and various ways of implementation by fitness chains have shown how it is better not to do it: silence is not always consent. For this reason, it is important to see the member as a partner and bring him or her on board.

Want to know how to legally increase your membership fees? Just read up:

Thank you very much for your rating! Rate this magazine article :
Related articles
General articles How fitness studios increase revenue per member

Due to Corona and growing competition, many operators have replaced long contract terms with monthly cancellable contracts and are selling well below their value.

General articles Visualisation - Why is it worth seeing your future club?

Based on the dimensions of the space(s), we create a visualization with the division into 3d and 2d zones, an overhead projection and an animated tour de club, i.e. a virtual walk through the future club.

New research suggests that targeted core training may be the key to preventing and treating back pain.

Digitization, innovative products and more - find out what's trending in the fitness industry in 2023!

Thank you to our Employees. In not easy times to maintain such results ... this deserves respect!

General articles Strong through own electricity - photovoltaics for fitness studios

The fitness and health industry is also suffering from high energy costs. Companies can counteract this with their own electricity - for example, through photovoltaics.