XBody presented its newly developed dry suits for the first time at this year's MEET THE TOP Fitness in Frankfurt.

XBody presented at MEET THE TOP on the one hand the new, two-piece private suit, which is compatible with the studio equipment and on the other hand a specially developed and patented underwear, with which the studio suit can be converted. 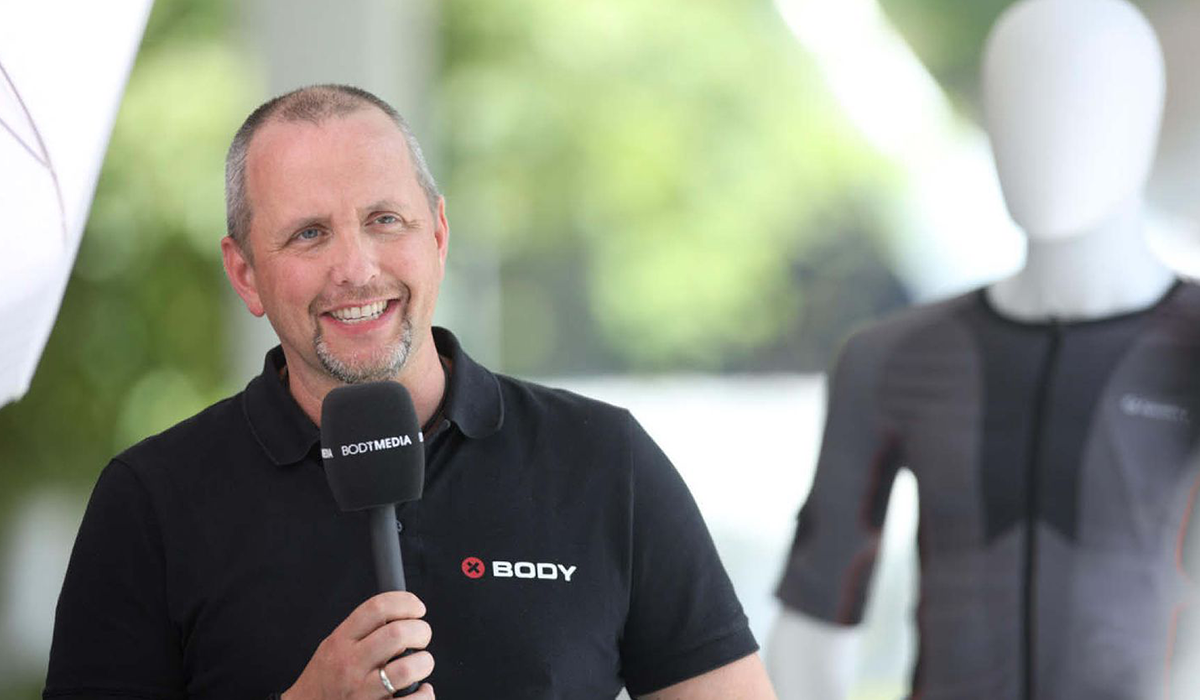 The private suit and the underwear make it possible for both existing and new customers to train dry with the studio suit in the future. The advantages of the two-piece private suit are that the vest and pants are easier to put on and, if necessary, the size can be varied between the bottom and top. The underwear allows dry EMS training at an affordable price.

Thank you very much for your rating! Rate this magazine article :
Related articles
Product innovations milon YOU - Your entry into the training of the future

Within the framework of new fitness and agility tests, the trainee puts his reaction time, agility and cognitive abilities to the test.

iDTRONIC GmbH presents three products of the latest generation of access readers suitable for use in fitness studios.

Product innovations New in the range at gym80

Product innovations New in the range: ROW BENCH - THE VINZ

With the new Row Bench - The Vinz from A-Athletic there is finally a rowing bench where everything has been thought of.